Now on everyone’s lips for the past few months, and still the subject of much discussion, ChatGPT is the revolutionary innovation that is becoming a viral phenomenon.

Thanks to OpenAI’s cutting-edge technology, Chat GPT offers users the possibility to interact and converse naturally and intuitively with a chatbot for a new experience of interaction between humans and machines.

ChatGPT is the new model developed by OpenAI and is part of GPT-3 (Generative Pre-trained Transformer 3), a machine learning-based artificial intelligence language that is designed to be used in various natural language processing tasks, such as generating text, translating or creating code.

It is an artificial intelligence system able to create answers and texts of various paragraphs, change the style (simple or more sophisticated), recognise keywords, user intentions and understand the context of a conversation in order to offer coherent and relevant answers, all in a natural, precise and consistent language.

ChatGPT was developed by OpenAI, the non-profit organisation co-founded in 2015 by Elon Musk and other Silicon Valley investors.

How does it technically work?

ChatGPT’s sentences sound natural, have a construction and syntax indistinguishable from that of humans, and are able to respond very accurately and contextually relevant. The model is also able to admit its errors, correct inappropriate premises and state when it is unable to answer a question.

The operation of ChatGPT is mainly based on two steps: pre-training and fine-tuning.

In the pre-training phase, the model is trained on a large amount of text samples taken from the Internet (e.g. books, newspaper articles and web pages) in order to acquire the language and sentence structures.
In this way, the model will be able to learn and generate text automatically, but above all in a coherent and meaningful manner, without being directly programmed to do so.

After this first step, the model undergoes the fine-tuning process, where it is trained on specific data in order to be able to provide customised responses according to the context of the conversation and the user’s needs.

Therefore, by combining these two processes, ChatGPT will be able to create coherent and relevant answers in a conversation, admit its mistakes, correct inappropriate premises and state when it may not be able to answer a question. It is thus a very useful tool for various applications such as chatbots, customer support systems and more.

However, ChatGPT is not perfect and may have difficulty handling topic changes or questions that are too abstract or out of context.

In fact, the tool works best when it receives detailed and specific information about what you want ChatGPT to do, when specific keywords and phrases are used that allow it to understand the context and users’ intentions, and, finally, when questions are consistent and relevant to the context.

What can this technology do?

ChatGPT is able to perform many tasks and this tool is also a great assistant for creative work.

In fact, in addition to producing poems or songs, ChatGpt can:

In conclusion, ChatGPT is definitely an innovative, powerful and versatile tool. It can be used by individuals who would simply like to chat with an AI system, but also by those who would like to experiment with new, more professional forms of interaction with Artificial Intelligence.

At the same time, however, it has been the source of many debates on the job future of certain activities, such as especially those in creative jobs who are wondering whether ChatGPT’s capabilities will ever one day supplant their skills.

Visit our website to discover all our solutions with Augmented and Virtual Reality technologies! 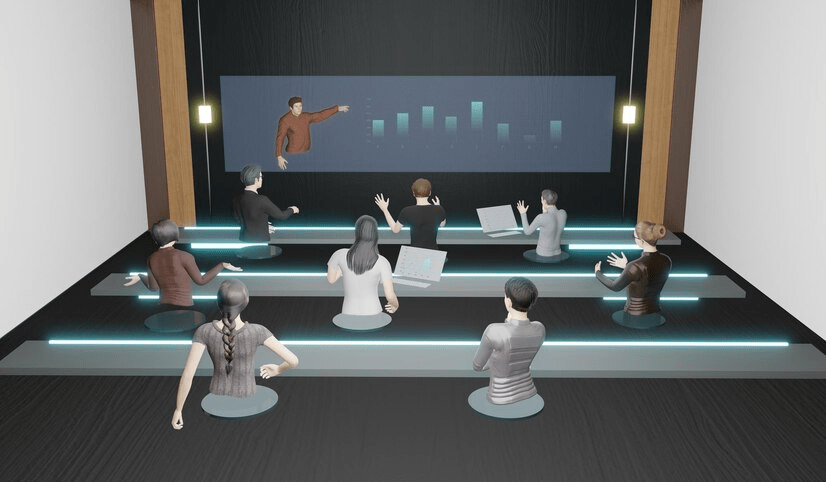 UNIVERITY LESSONS IN THE METAVERSE

Metaverse is a concept discussed a lot in recent months and its applications are endless. Today, even universities are beginning to approach this new digital 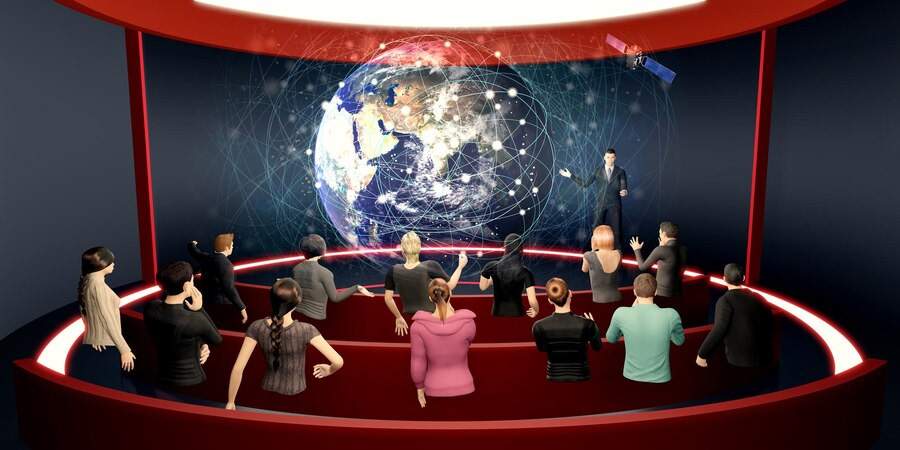 THE FUTURE OF EDUCATION IN THE METAVERSE

The report “The metaverse: the future of work?“ by Regus, an organisation that analyses changes within workspaces worldwide, states that the future of all occupations 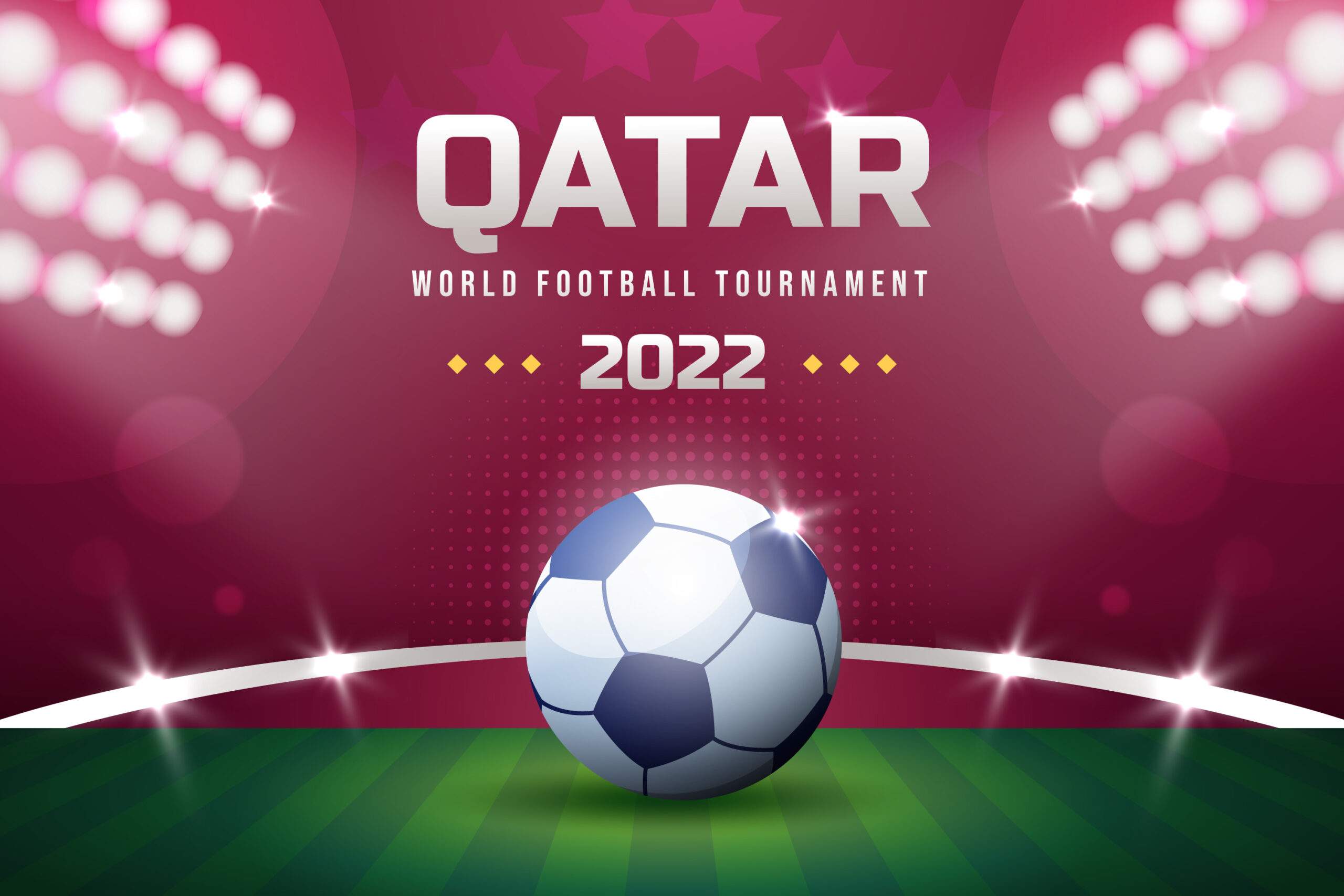 UNIVERITY LESSONS IN THE METAVERSE

Metaverse is a concept discussed a lot in recent months and its applications are endless. Today, even universities are beginning to approach this new digital

THE FUTURE OF EDUCATION IN THE METAVERSE

The report “The metaverse: the future of work?“ by Regus, an organisation that analyses changes within workspaces worldwide, states that the future of all occupations 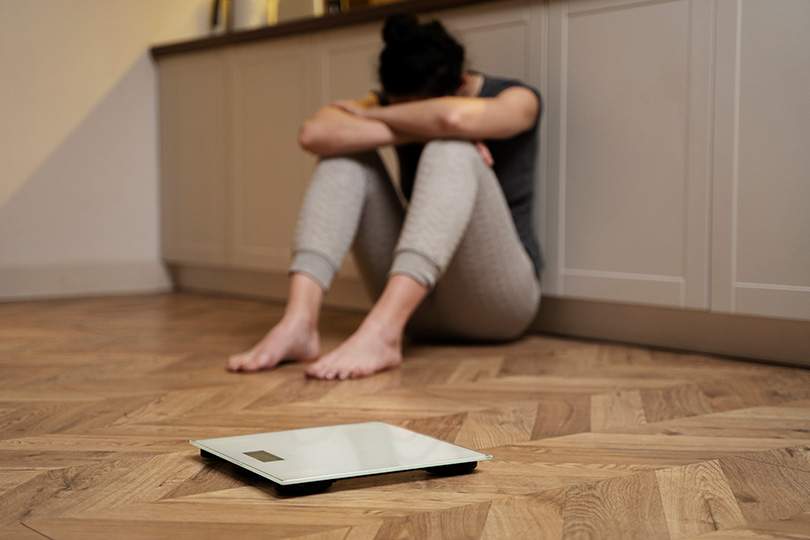 THE AID OF VIRTUAL REALITY IN THE TREATMENT OF EATING DISORDERS